Wonders of the Arctic

Escorted by Jacquey Turner
August 2023 – dates to be confirmed 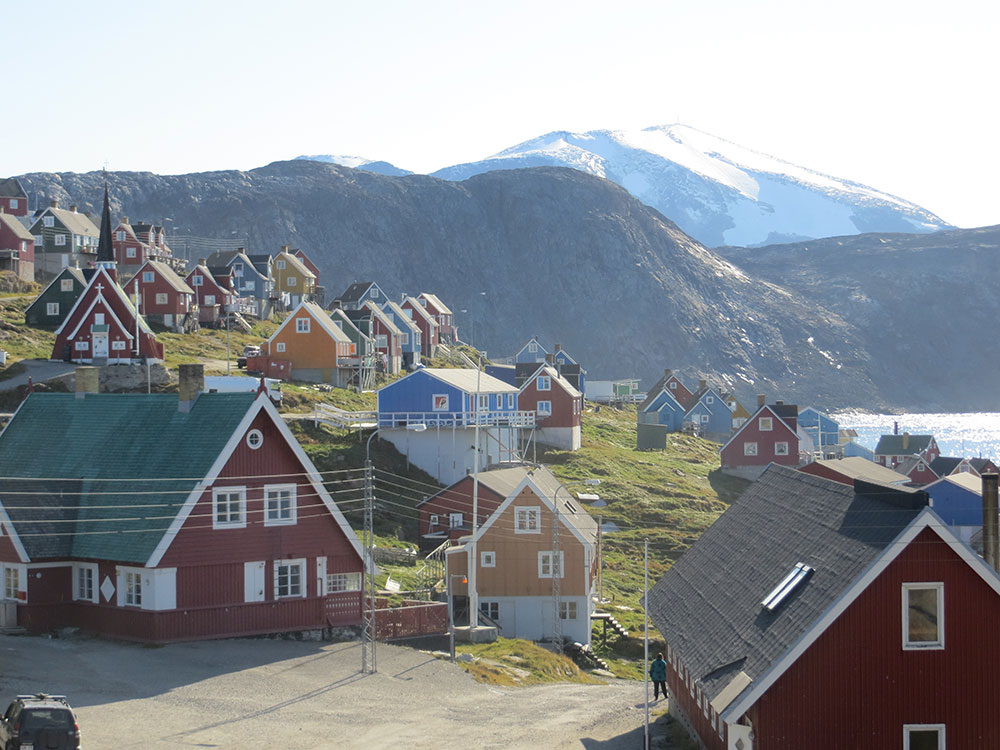 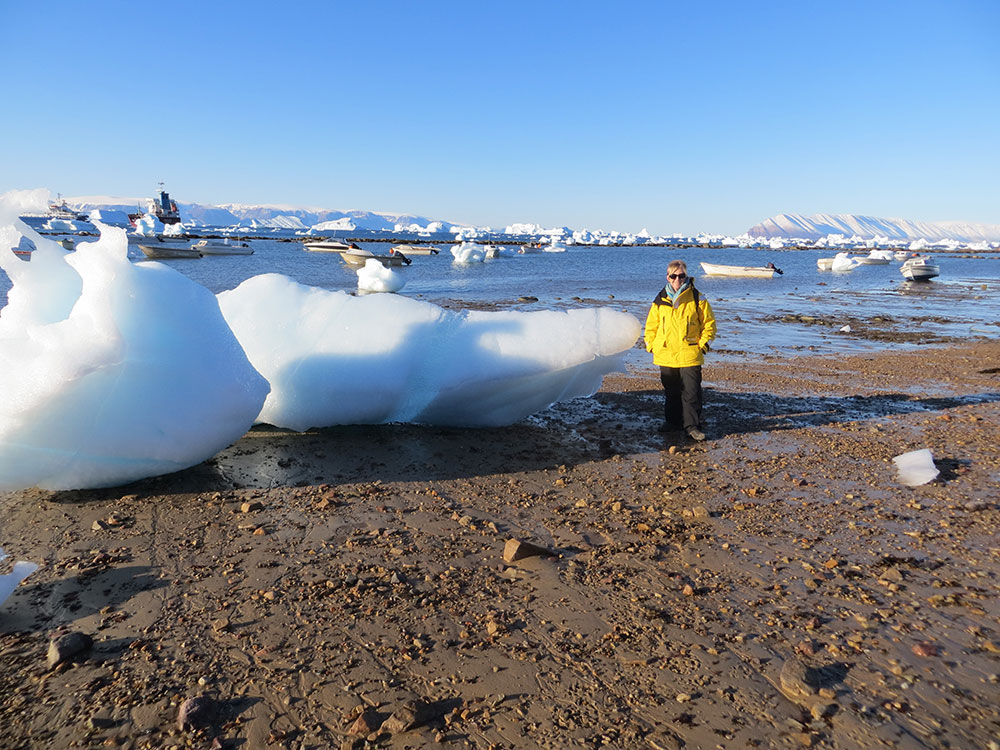 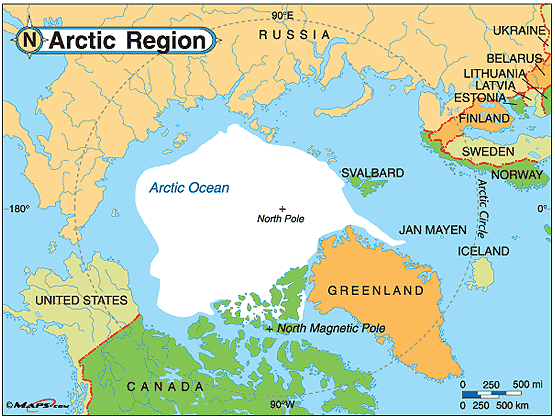 Arctic, a most extraordinary destination, is the northernmost region of the Earth, centred on the North Pole and characterized by distinctively polar conditions of climate, plant and animal life, and other physical features. The term is derived from the Greek arktos (“bear”), referring to the northern constellation of the Bear which appear in the northern starry sky.  In the southern limit of the zone there is at least one annual period of 24 hours during which the sun does not set and one during which it does not rise.

We often imagine the Arctic covered in snow and ice, but the Arctic habitats range from snowy glades to green tundra and from lush forests to high mountains.

Arctic Indigenous Peoples have inhabited the Arctic for thousands of years. There are over 40 different ethnic groups living in the Arctic. Arctic indigenous peoples include Saami in circumpolar areas of Finland, Sweden, Norway and Northwest Russia, Nenets, Khanty, Evenk and Chukchi in Russia, Aleut, Yupik and Inuit (Iñupiat) in Alaska, Inuit (Inuvialuit) in Canada and Inuit (Kalaallit) in Greenland.

This itinerary and booking form is a sample only and maybe subject to change.

Download Full Itinerary
Register your interest for this tour 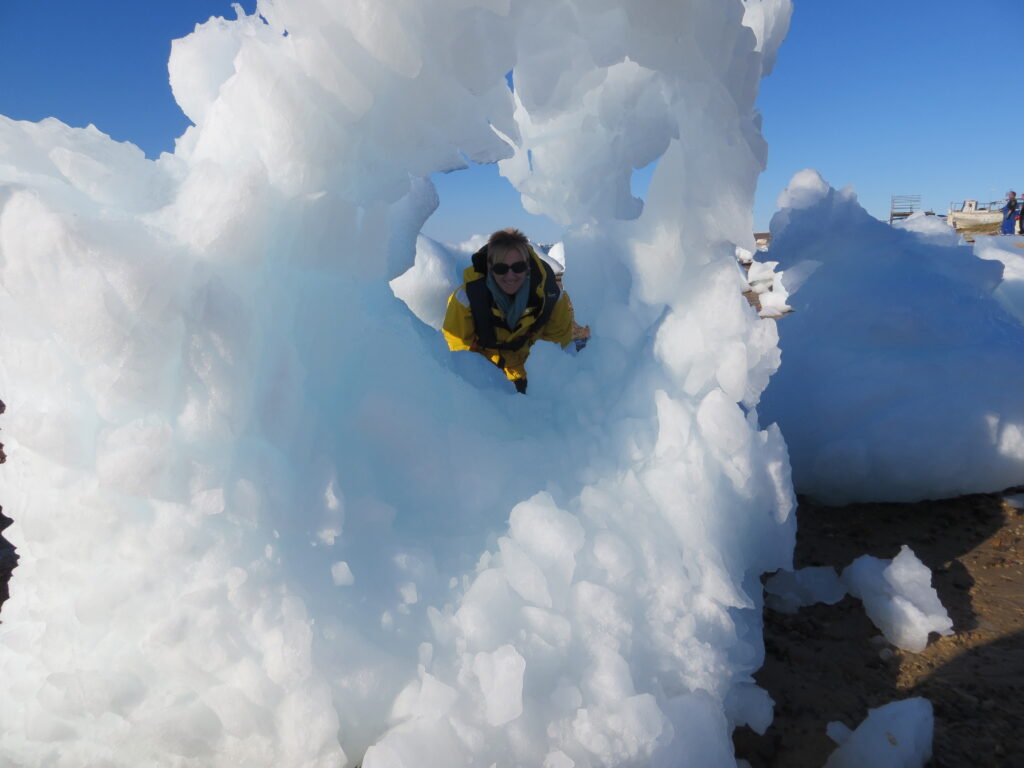 Jacquey Turner is a highly experienced travel agent and tour escort having owned and operated Gippsland Travel for over 32 years.

Jacquey’s attention to detail and personal care ensure that everyone travelling in her group will have an amazing adventure. Very few people ever get the chance to visit this extraordinary region and Jacquey is thrilled to be able to return to give you a holiday you will never forget.